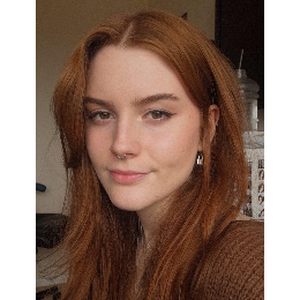 All of my articles. All in one place.

I can deliver exceptional copy to help take your brand to the next level. 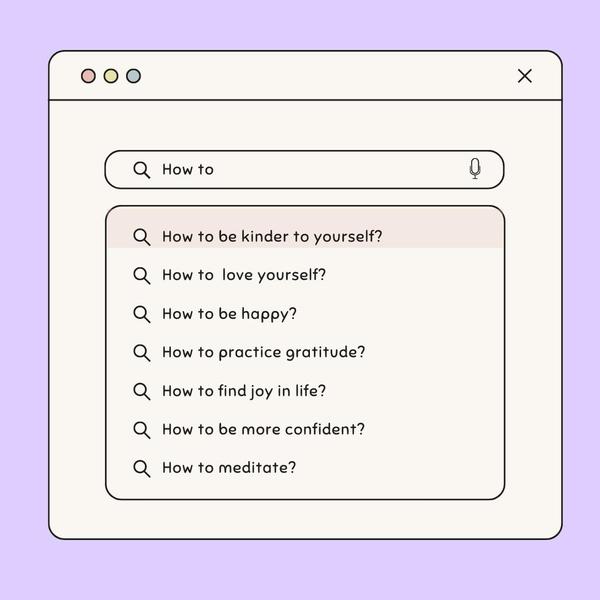 20 Ways to be Kinder to Yourself

Here are some examples and suggestions for how you can be kinder to yourself this new year. If you plan to bring anything new into 2023, let it be the goal to be kinder to yourself . Alongside the ‘That Girl’ trend and productivity influencers, personal goals and resolutions can become more harmful than good. They become harmful when driven by the mindset that you must change quickly and that you’re a failure if you don’t keep up. So, what’s the alternative? Expecting that going all out on ne 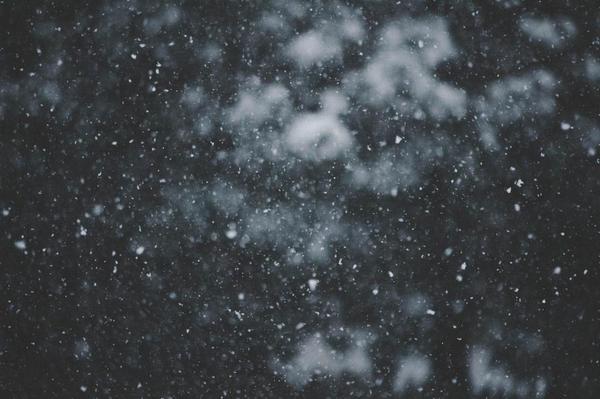 As the trees start to thin and the days get shorter, the changing of seasons initiates a shift within me that is expected with this time of year. As someone who suffers with seasonal depression, otherwise known as seasonal affective disorder (SAD), this time of year has come to symbolise a negative change instead of a fresh start. My optimism hibernates and low moods kick in with the lack of sunshine. This change is in some ways universal, as many people may notice a shift in motivation and pers 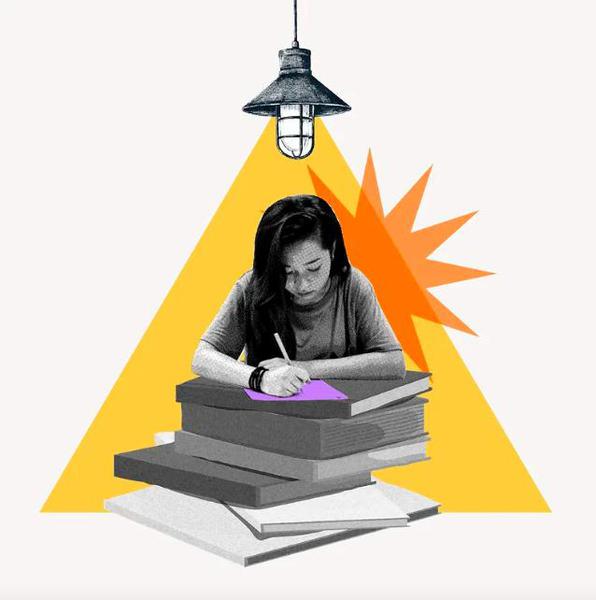 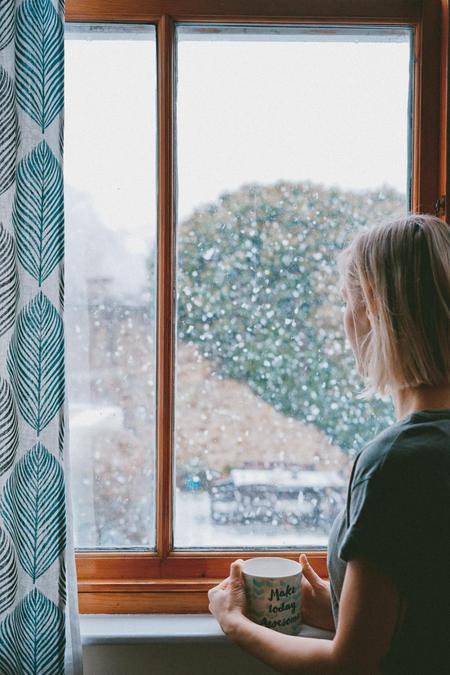 Reflecting on Body Image Insecurity During the Holidays

Christmas and New Year can be a beautiful time of the year. It is a time spent with family and loved ones, relaxing and celebrating the past year. However, it can also be difficult for those who struggle with body image insecurity, as many of their triggers are exacerbated and coping mechanisms compromised. According to healthline.com, ‘body image’ is a person’s perception of their body that can be complex and influenced by many factors such as feelings, awareness, estimation, and beliefs towar 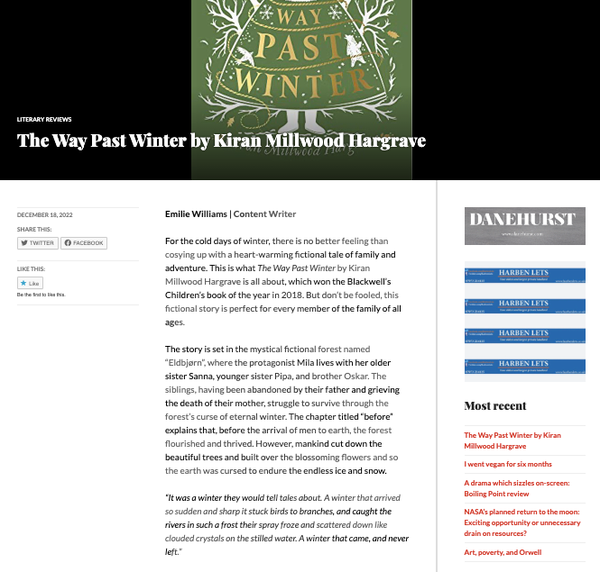 The Way Past Winter by Kiran Millwood Hargrave

For the cold days of winter, there is no better feeling than cosying up with a heart-warming fictional tale of family and adventure. This is what The Way Past Winter by Kiran Millwood Hargrave is all about, which won the Blackwell’s Children’s book of the year in 2018. But don’t be fooled, this fictional story is perfect for every member of the family of all ages. The story is set in the mystical fictional forest named “Eldbjørn”, where the protagonist Mila lives with her older sister Sanna, yo 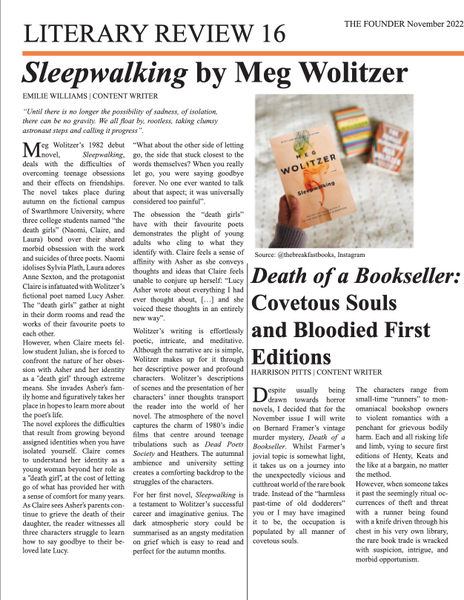 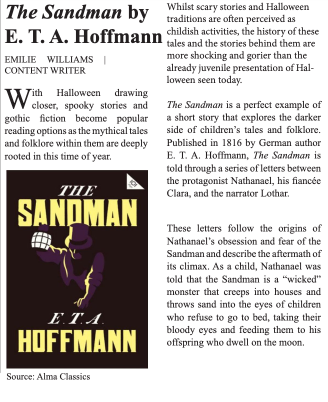 Literary Review: The Sandman by E. T. A. Hoffmann

With Halloween drawing closer, spooky stories and gothic fiction become popular reading options as the mythical tales and folklore within them are deeply rooted in this time of year. Whilst scary stories and Halloween traditions are often perceived as childish activities, the history of these tales and the stories behind them are more shocking and gorier than the already juvenile presentation of Halloween seen today. 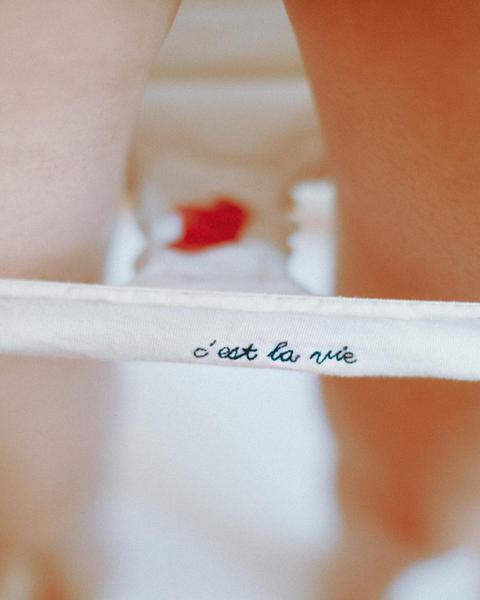 It wasn’t until I was 19 years old, whilst reading Maisie Hill’s novel Period Power, that I first heard that extremely painful periods should not be considered ‘normal’. I had spent so many years believing that menstrual pain was an unavoidable part of womanhood and something I had to accept. Education on the menstrual cycle at school was limited and didn’t prepare me for the changes my body and mind were about to go through. There was no discussion on important topics such as hormones, the im

Alice Sebold’s 2001 novel, The Lovely Bones, is a gripping fictional thriller that follows the aftermath of 14-year-old Susie Salmon’s murder from her perspective in the afterlife. Set in early 1970s Pennsylvania, the novel depicts the fear and apprehension that followed the upsurge in media coverage of serial killers at the time. Unlike most psychological murder thrillers that build up to the climax of murder, Sebold’s narrator, Susie, describes the day of her assault and murder at the hands of her neighbour, Mr Harvey, in the first few pages of the text. Both the reader and the protagonist thus become observers who watch over the other characters as they fail to spot the clues to Susie’s disappearance. Sebold’s exploration of the family’s grief is gritty and raw as she exhibits characters ravaged by an unexpected loss, follows their journeys toward peace, and describes the coping mechanisms they construct along the way. Susie’s father, Jack, a devoted and sensitive man, dedicates himself to solving his daughter’s murder whilst Susie’s reserved mother, Abigail, struggles to cope with her grief, and leaves the family to seek comfort in an affair. Susie’s adolescent omniscient narrative voice provides an innocent perspective to the violence she experiences and demonstrates the powerlessness of a child subjected to adult evil, much like Emma Donoghue’s young narrator, Jack, in her novel Room.
Load More
Close ✕